Sonar is a project that was developed during the OpenGeneva Contest in 2015. The goal was to create a project that uses Open data to better the life quality of geneva’s citizens. 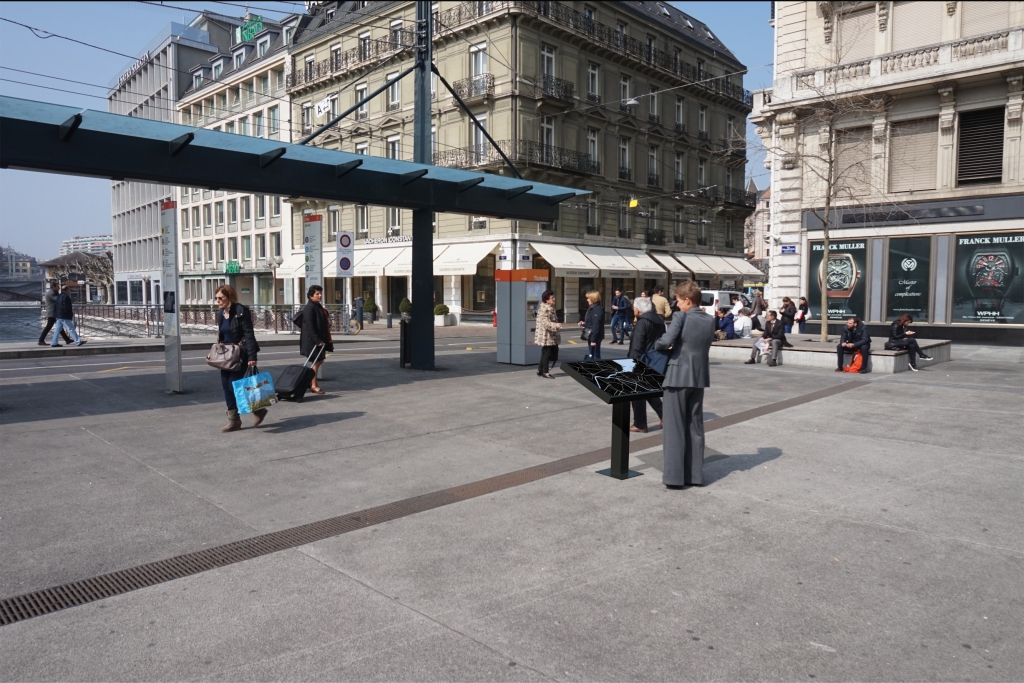 Here, the installation invests public space using light and sound. It uses the Public Transportation System’s real-time API (TPG) to animate a map of the city. Each time a bus stops at a bus stop, the spot lights up with the color of the transportation line, and plays a random note on a Fender Rhodes synth. This display stand breathes with the population, acting calm during the night, and firing up during rush hour. it aims to put contemporary art and digital design in the public space, allowing the citizens to claim it back. 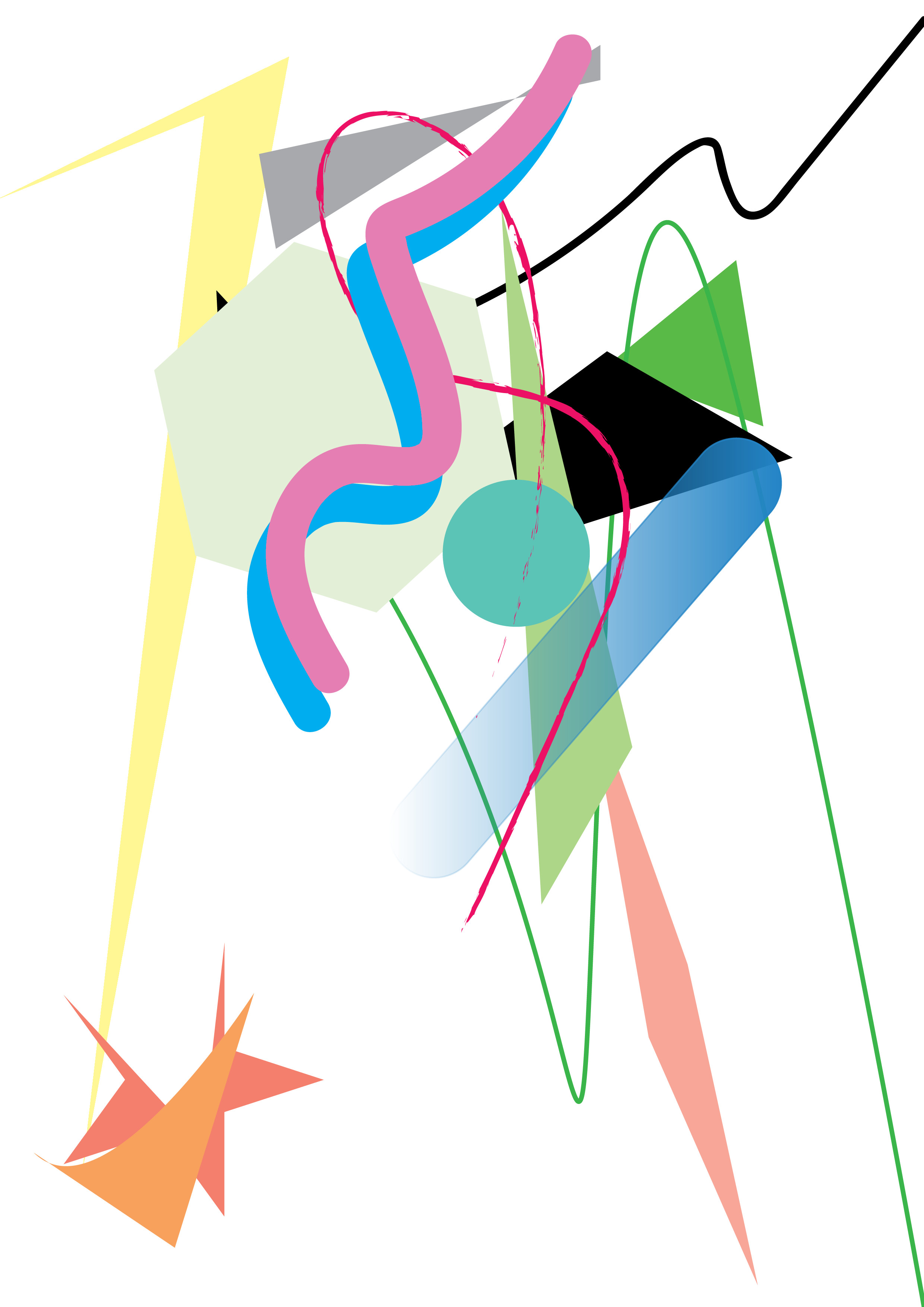 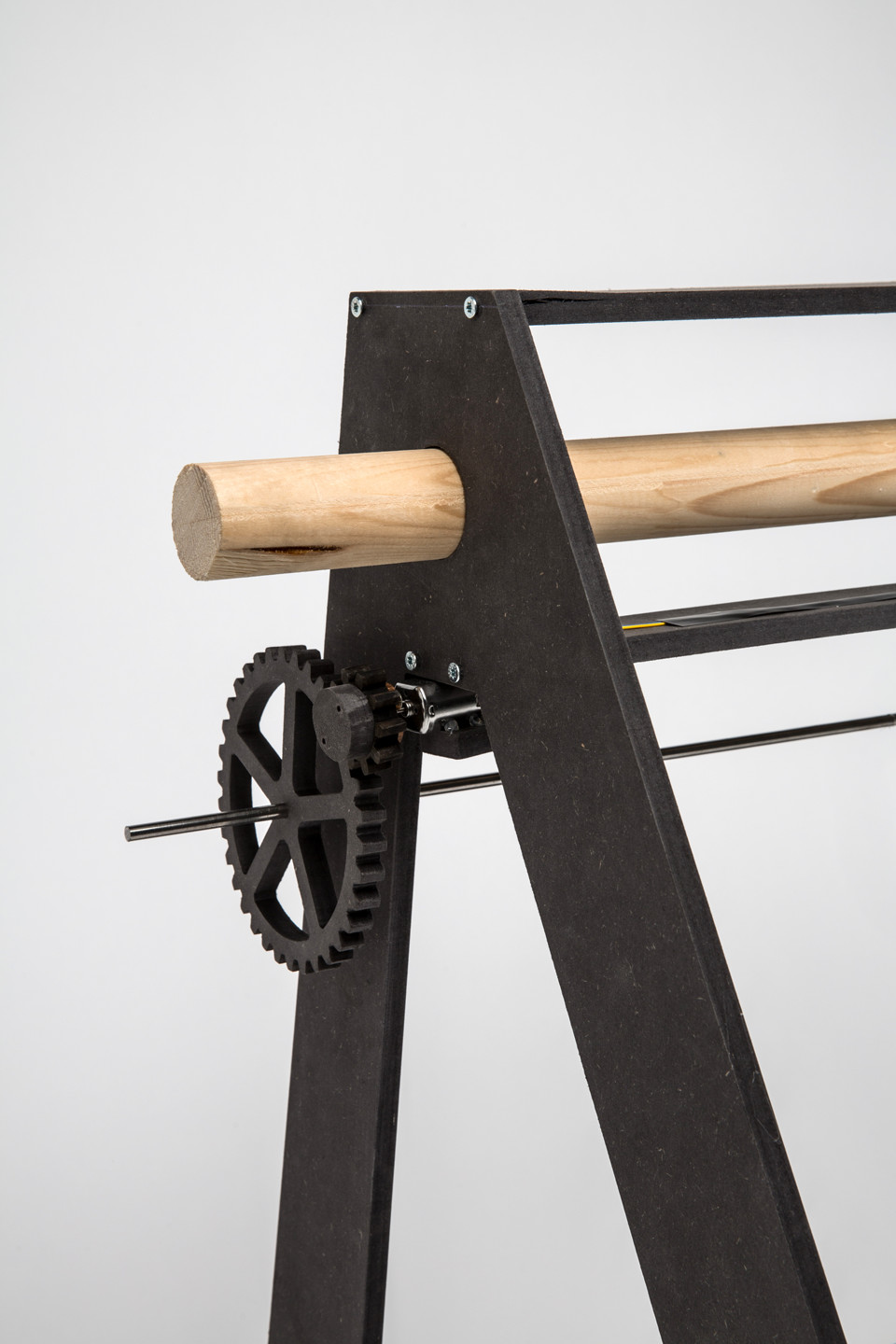